The Man The Legend 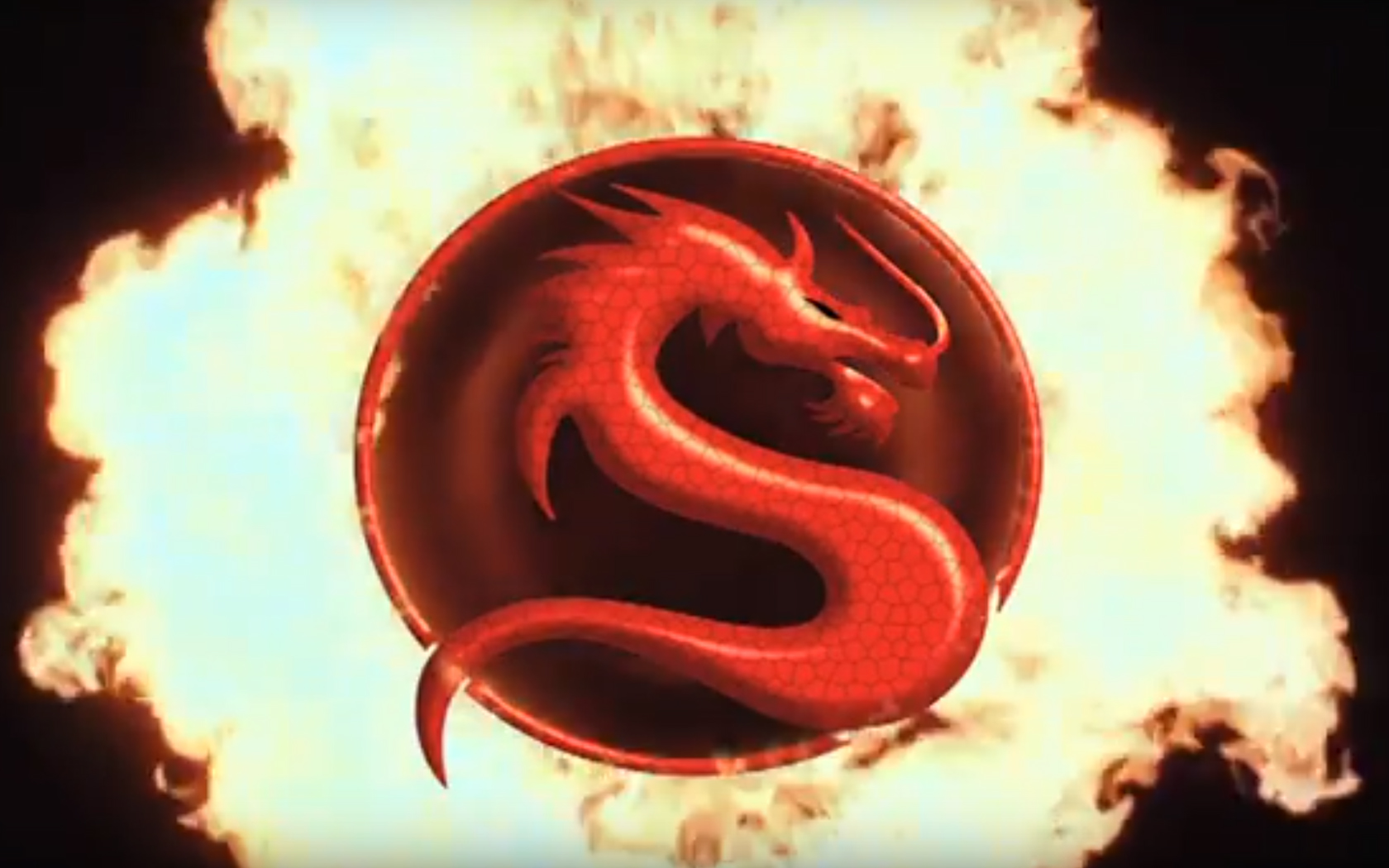 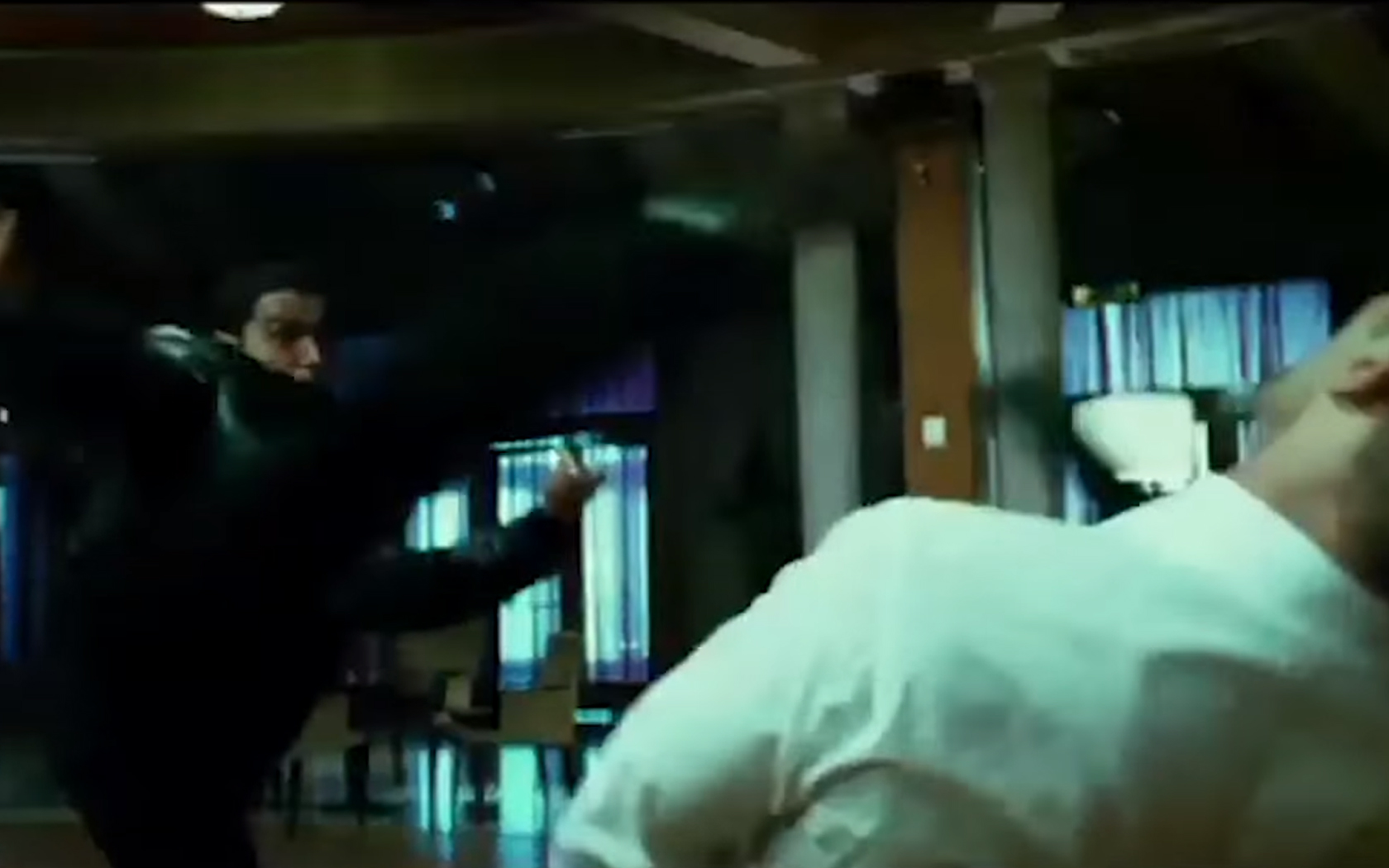 He has achieved the pinnacle as an athlete by becoming Taekwon-do World Gold Medalist, British Champion 14 times and European Champion 4 times. Achieving excellence and mastering a skill is only a dream for many but Silvio has made it a reality. It is this “Star” quality that makes him unique and subsequently has gained him success by landing roles in commercials, TV shows and the movies. His dedication, discipline skill and screen presence in addition to his charm and personality have reaped him increasing and continuous rewards in the entertainment industry and gained him respect and loyalty of fans.

Performed, Choreographed and Lead the first ever martial arts show at Royal Variety Performance in Dominion Theatre London along a group I named "Rising Dragon" who were my fellow cast from a BBC TV Game Show I shot earlier that year named "Masters of Combat.

I was making considerable impact on the silver screen with my ever increasing screen presence and media coverage. I shot an episode of SciFi show Lexx and shot my very first feature film (Black Mask 2) in Thailand playing lead villain's side kick along Scott Adkins.

Inductee of multiple Hall of Fames

I was shooting Sky One "Mile High" alongside Scott Adkins.

I was heavily featured in a Mastercard Worldwide Commercial and Campaign.

Action in a feature 'Intergalactic Combat'

I starred in an choreographed my action in a feature "Intergalactic Combat" along Grandmaster Austin Gokh.

Filming in India on set of a Bollywood movie "Knockout" fighting away and acting alongside legendary Sanjay Dutt.

Featured on ITV's most expensive TV Game show ever 'Red or Black' where I was to challenge a Guinness World Record Holder in a board breaking challenge which I won.

Grip Challenge led by late Joe Lewis where I set one of the World records with allegedly one of the strongest grips on the planet.

Tremendous pleasure and honour to work alongside Keanu Reeves on "Man of Tai Chi" once again re-united with the legendary stunt / choreography team and Master Yuen Wo Ping ( Matrix 1,2,3).

Promoted to a rank of a Master of Martial Arts

Contender on 'Dancing with Stars'

Ballando Con Le Stelle - Contener on Italian's Dancing with Stars - One of the most challenging, intense and beautiful experiences of my life.

A great family and professional milestone

My son was born and my world had lit up in a majestic glow. Also awarded 'Celebrity Personal Trainer of the Year' at National Fitness Awards

Inductee into Munich Hall of Honours 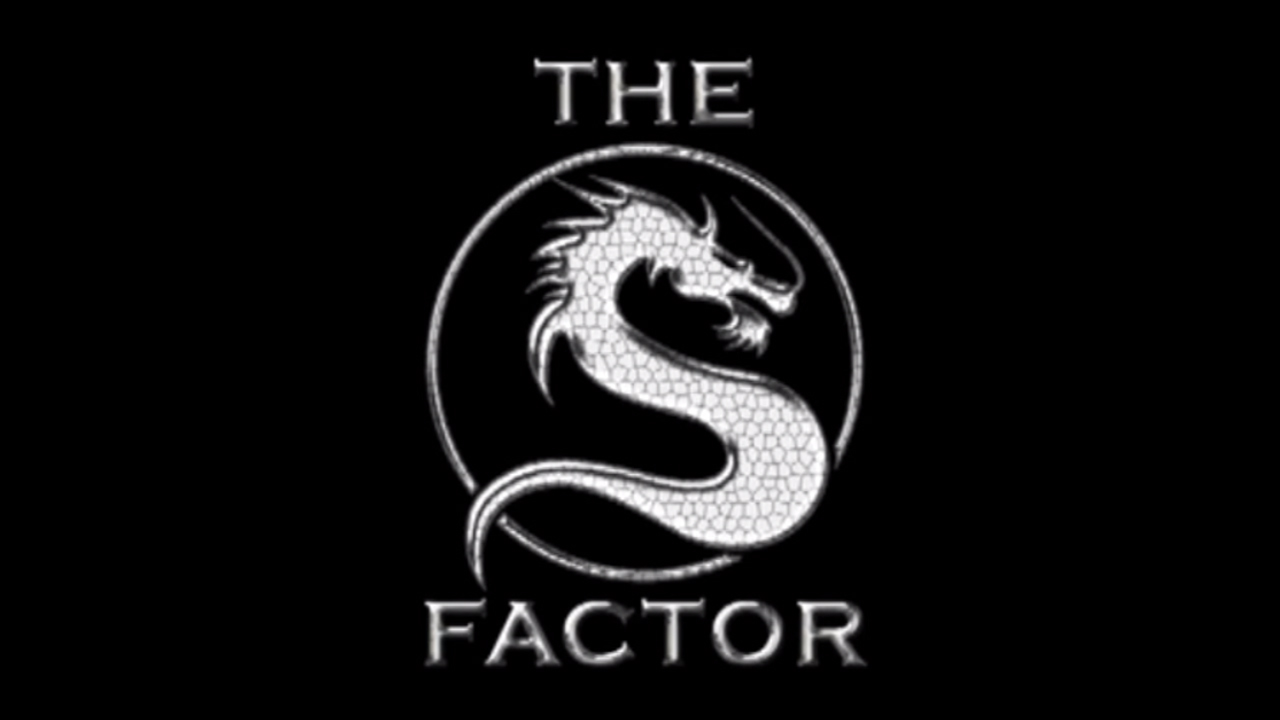